AAUW began in 1881 with 17 young women. Now an organization with more than 100,000 members belonging to nearly 1,000 branches, AAUW helps break through educational and economic barriers so that all women have a fair chance.

The Warren Branch was founded in 1923. Its name was changed to the Warren-Trumbull County Branch in 1996. The Warren-Trumbull Branch has been very active in Trumbull County for many years. It was instrumental in establishing the Women’s History Dinner in 1986. It initiated a series of orchestral concerts for the students of Trumbull and Ashtabula counties at the Packard Music Hall from 1954-2006. It organized an anti-bullying campaign in area schools in 1994. It developed a program aimed at self-development and decision making for non-traditional students at Kent State University-Trumbull Campus. In 1988 the branch applied for and received a $5,000 community grant from National AAUW to help carry out this program.

Meetings are generally on the first Monday of each month, September through May, and are held at various restaurants, churches, museums and other venues around Trumbull County. 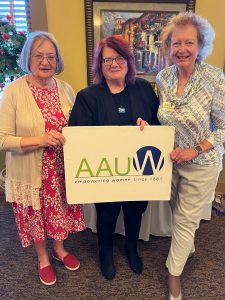 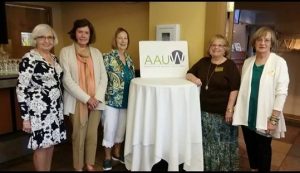 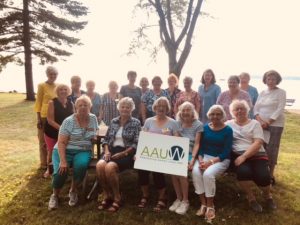 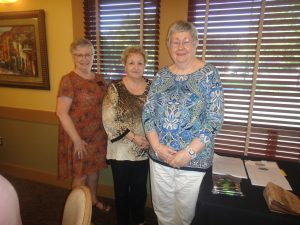 In May 2017, AAUW met for their annual meeting.  Below are pictured the  members who attended that meeting. 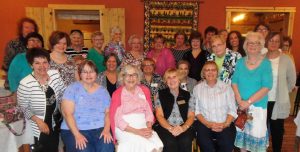 Check Out How Your Legislators Voted